Hello, everyone! I’ve been struggling recently to come up with unique Top Five Friday posts, so I decided to look at the topics on Sam and Lainey’s Goodreads group — and they are the people I was inspired by when starting these kinds of posts! So, for September’s topics, they came up with classics that we wish had modern adaptations. I’m going to take this to mean modern book adaptations because honestly, we need more of those! This is a little difficult for me to choose things for because I haven’t read many classics, but I’ll try my best.

1. The Great Gatsby by F.Scott Fitzgerald 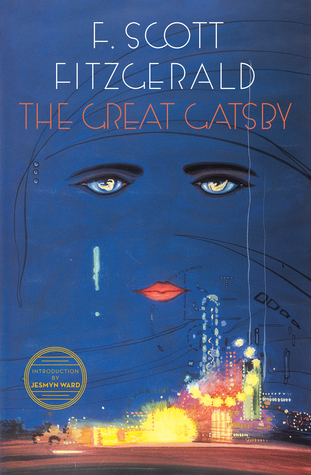 I know people are honestly sick of The Great Gatsby, but it was one of very few books that I was required to read in high school that I actually enjoyed. I love Leonardo DiCaprio immensely, but the 2013 movie adaptation was ruined for me because of the music choices. I’d love to see a fresh take on the story with a YA fantasy setting! 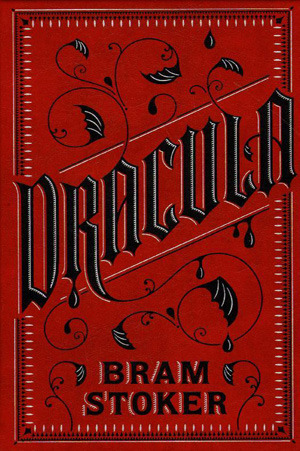 Can we bring vampires back? I feel like someone in the YA world today could make vampires really cool again, and that needs to happen. Dracula is a fantasy staple, and I’d love to see someone give it a young adult twist.

3. Lord of the Flies by William Golding 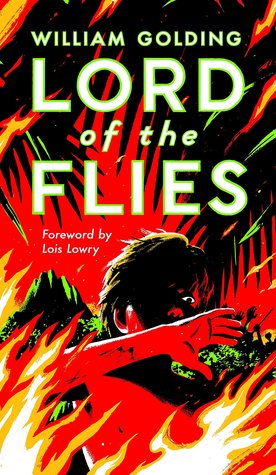 I had to read Lord of the Flies the summer before I started high school, and I remember vividly hating it because it took time away from reading Harry Potter and the Deathly Hallows when it released that summer. I feel like I unfairly judged it, and it would be nice to have a YA adaptation to bring it back on my good side. 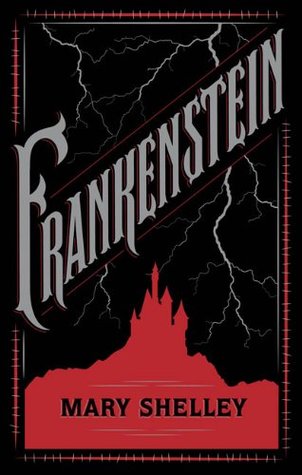 I know that Kiersten White is releasing something Frankenstein-esque next month called The Dark Descent of Elizabeth Frankenstein, but I’d like to see an actual retelling of the original story. I’m sure adding some more fantasy elements to it would make it even cooler! 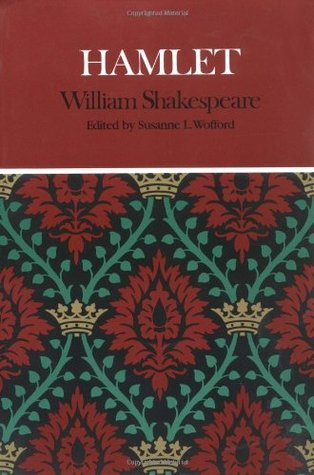 I had to take a Shakespeare class in college, and Hamlet was always the play that interested me the most. I’d really like to see a YA version of it, despite its darker tones. A lot of YA stuff recently has been a bit darker, so I’m sure it could definitely work!

If anyone knows of any adaptations of these classics that I’m just not aware of, let me know! I’d love to see some modern takes. 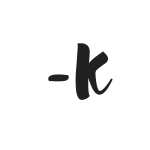 What’s your favorite classic? Let me know in the comments below!