Hello, everyone! Today I thought I’d show you guys what was in the July “Tournaments and Trials” Owlcrate box! Spoiler alert: everything was great.

Up first, there was a super cute lanyard designed by Four Seasons Fox and inspired by The Selection. There was also a set of playing cards designed by multiple artists: Nicole Deal, Gina Hilton, Marianne Martin, and Diana Dworak. The outside packaging was designed by Michelle Gray as well! The cards are inspired by A Gathering of Shadows. 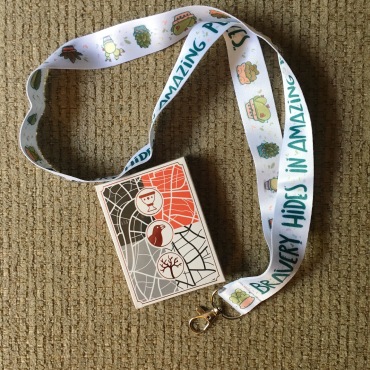 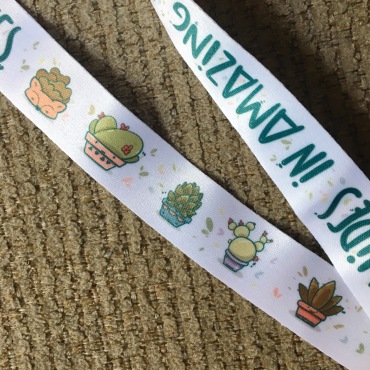 Next, there was a puzzle! I’m super excited this was included in the box because I’ve never had a box include a puzzle before! Once completed, it will have images from The Night Circus, and it was illustrated by Holly Dunn Designs! There was also a coin purse inspired by The Hunger Games designed by Kit Cronk Studio. 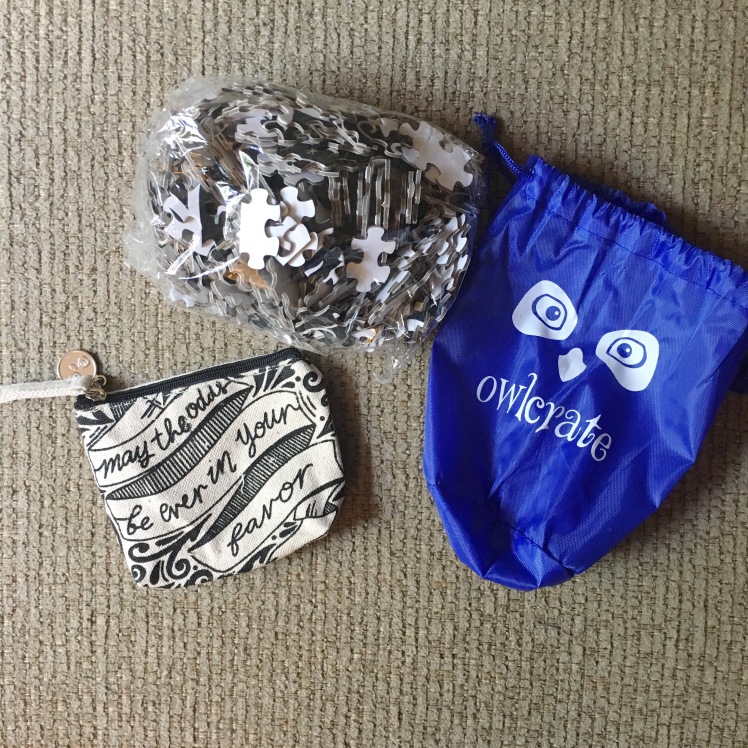 Next, there was an art print, the monthly enamel pin, and a promotion for Kingdom of Souls. 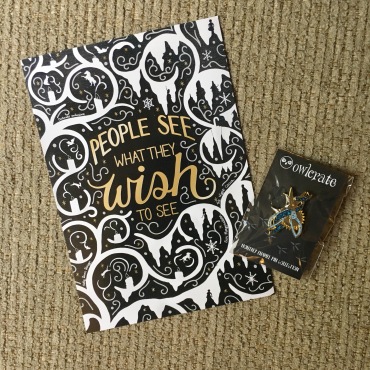 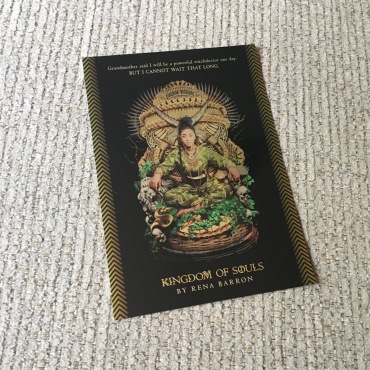 The final item before the book was the one I was most excited about! Cara Kozik designed a third Harry Potter mug for Owlcrate, this time Triwizard Tournament themed! This mug is gorgeous, and it looks amazing displayed next to my other two.

And finally, the book for this month was…

…Spin the Dawn by Elizabeth Lim! This story features a girl who poses as her brother in order to try and become the next imperial tailor! The book was also signed by the author, and the font and spine color were changed exclusively for Owlcrate to gold! 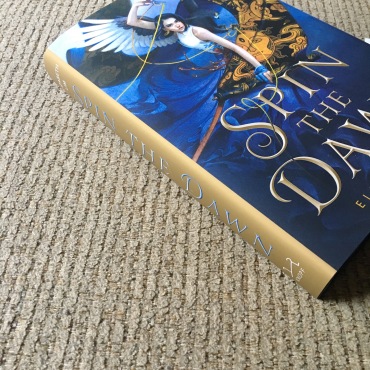 Next month’s theme is “Storms and Seas”, and it will feature a tea blend from Riddle’s Tea Shoppe! I’m super excited for this theme, mermaids and pirates and all things ocean are super exciting! 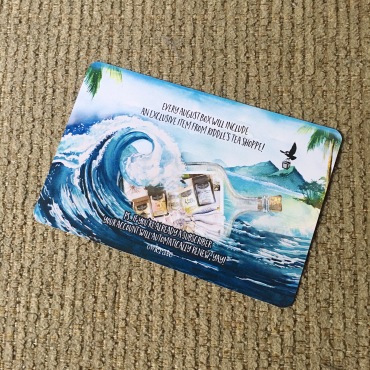 As always, feel free to use the link here to sign up and get August’s box!