Hello, everyone! Today I thought it would be fun to dive into the world of book-to-movie or book-to-TV adaptations! They can either be really amazing or truly terrible, so let’s get talking about the good and the bad.

*I saw this tag on an old post from The Book Nut, so check out that blog!

1. What is the last book adaptation movie/TV show you saw?

I’m currently watching The Outsider based off of the Stephen King book. It’s on HBO, and I highly recommend it! It’s intriguing and suspenseful, and I have no idea where it’s going to go from here.

2. What book movie/TV show are you most excited for? 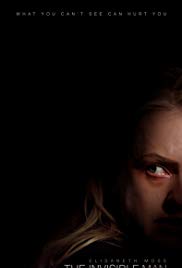 I’m really excited to see The Woman in the Window, which means I’ll have to get to reading the book soon. I really love Amy Adams, so I have high hopes. I’m also intrigued by The Invisible Man starring Elizabeth Moss. It definitely looks interesting.

3. Which upcoming book movie/TV show will you definitely NOT see?

Probably Stargirl. I’m definitely not the target audience, nor did I ever read the book. It just doesn’t really interest me.

4. Which book movie/TV show would you NEVER watch again? 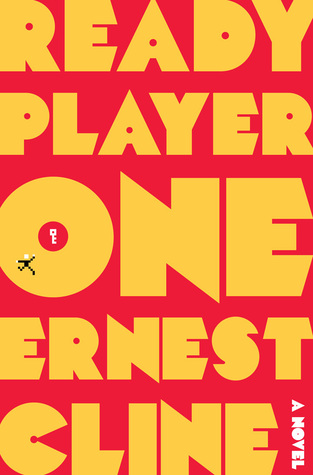 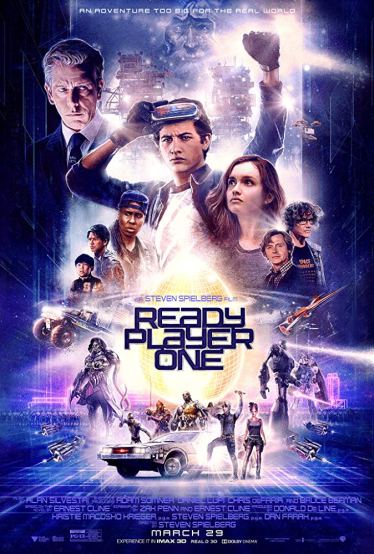 Ready Player One. That movie was trash compared to the book, so I’ll never watch it again. I’ll definitely read the book again one day. I’m sorry Ernest Cline, they did you dirty.

5. Is there a movie/TV show you saw that made you want to read the book, if you hadn’t yet? 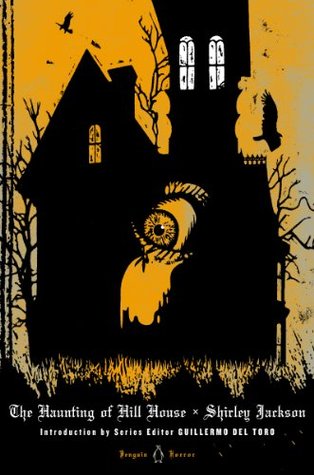 Definitely The Haunting of Hill House. I really loved that show, and I’m super excited to see where it’s going to go with season two. After I finished the first season, I immediately went out and bought the book.

6. Conversely, is there a movie/TV show that made you never want to read the book? 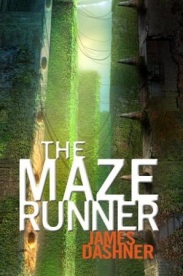 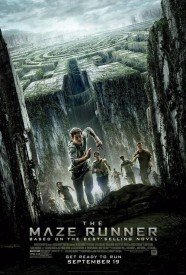 I watched the Percy Jackson movie, and it barely intrigued me enough to finish it. So after watching that, I didn’t really have an interest in the books.

On the other hand, I watched The Maze Runner and really liked it, but I heard the books weren’t that great. So I decided that I’d just enjoy the movie series instead.

7. Name an adaptation that has almost nothing to do with the book it’s supposedly based on.

Insurgent by Veronica Roth was way different than the movie portrayed it. I enjoyed the book series a lot, it was a staple in YA for so long. But the movies just tore it apart. The first one, Divergent, wasn’t horrible, but after that, the movies went in a way different direction that clearly didn’t work.

8. Have you ever left the theater during a movie adaptation because it was so bad?

Nope! I’ve actually never left the theater for any movie I’ve seen. I feel like if I’m paying to be there, I might as well get my money’s worth, regardless of how good or bad the movie is. Honestly, I’ve never watched a movie in theaters that I truly hated enough to want to walk out of.

9. Do you prefer to watch the movie/TV show first or read the book first?

I prefer to read the source material first, but that isn’t always my method of operation. I get too excited to see something and end up watching it first, but I can read a book after seeing the adaptation without any problems. A lot of people can’t do that because they already know the plot and whatnot, but to me, a book is way different because there’s so much the movie or show could’ve left out.

10. How do you feel about movie/TV show adaptations that age characters up? (ex. characters that are in middle-school, but in the movies they’re all 18)

I don’t mind it that much, honestly. It’s only frustrating when plot points require the character to have been a certain age, and the movie or show completely ignores that.

11. Do you get angry when the actors don’t look like you thought the characters looked?

I don’t really get angry, no. It’s dumb to not have them look like they’re described, especially if it’s a major line or plot point (I’m looking at you, Harry Potter and your blue-not-green eyes) because it seems like such a minuscule/easy thing to not have in your adaptation.

12. Is there a movie/TV show you liked better than its book?

I tried to read The Notebook when my mother was obsessed with it. I DNF’d it because I literally couldn’t care about it to keep going. The movie, however, is great! I mean, Ryan Gosling, come on.

13. Name a book that you would love to see as a movie/TV show. 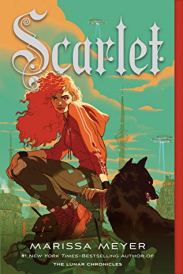 I would love to see The Lunar Chronicles as a TV series! I think it could be extremely successful if done right, and I would love to see that world brought to life. I mean, there are so many diverse characters in sci-fi versions of our favorite fairytale classics – what more could you want?

And that’s all the questions. What’s your favorite book-to-movie or book-to-TV show adaptation? Let me know in the comments!