Hello, everyone! I wanted to start something new on my blog. Most of my life revolves around books, but I do love other forms of media – music, TV shows, movies, podcasts, video games, etc. So I thought, why not make a weekly or monthly post about al my other media faves? Let’s do it!

For the first Media Monday, let’s talk about music. Here are some of the albums I’ve been really loving lately. 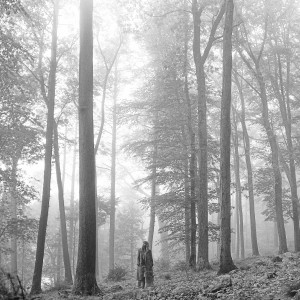 I screamed along with the world when Taylor dropped the bomb that is folklore on us. I vaguely remember that day at work because I was just too pumped for midnight to hit so I could hear the beauty of her lyrics. I truly love this album, and I love all the different styles that Swift tries. She’s honestly brilliant at any genre of music. I’m waiting on my punk rock album, Ms. Taylor.

Favorite lyric: “I think I’ve seen this film before, and I didn’t like the ending. You’re not my homeland anymore, so what am I defending now?” 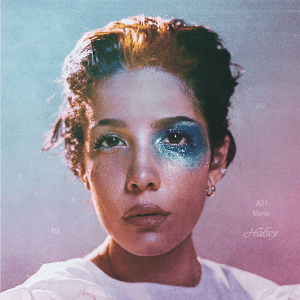 I was such a fan of Badlands when that album was released, but I wasn’t the biggest fan of Hopeless Fountain Kingdom. I had high hopes for Manic, and man did Halsey deliver. This album feels very raw and personal, and I really love almost every song. It’s definitely one I feel like I can have on repeat for a while to come. Don’t get me wrong, some of the collars are strange and not my favorite, but the solo songs are killer.

Favorite lyric: “The warning signs can feel like they’re butterflies.” 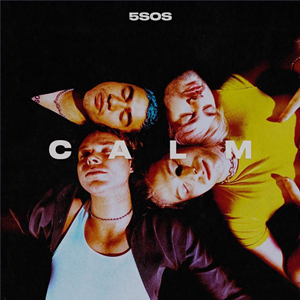 Honestly, if you’d have told me I’d be putting a 5SOS album as one of my favorites, I’d be hella confused. I’ve really never listened to them in the past, but damn, Luke Hemmings has the voice of an angel. I’m glad I gave their music a chance because this album really doesn’t have a single bad song.

Favorite lyric: “Tell me, would you pack up all your bags and stay true to North? You’re the only one I’d do this for.” 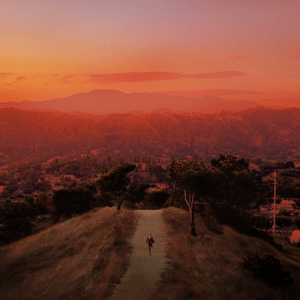 This album is technically an EP, so it doesn’t have near as many songs as I’d like. Honestly, I’ve been listening to all of his songs lately, so Blood Harmony is just a symbol for FINNEAS in general. In my opinion, Billie Eilish would be nothing without Finneas. His music makes her songs what they are, and he’s an insanely talented singer as well. I love the old school vibes on a couple of his songs, and some hit you right in the gut. One of his songs hit really close to home for me lately, and it’s helped me get through some personal struggles.

Favorite song: Let’s Fall in Love for the Night and I Lost a Friend.

Favorite lyric: “I’m on the mend like I’m icing a new sprain, like I’m walking on a new cane, like it’s been a couple days since I slipped and said something sorta like your name.” 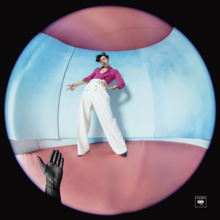 Harry Styles’ debut album will go down as one of my favorite albums ever. I was nervous to hear what would be on his follow-up, but I shouldn’t have been. This album is Harry in a nutshell, and I love him. His voice is the best its ever been, and his songs have only gotten better. I could listen to him forever.

Favorite song: Top 3 are definitely Golden, Canyon Moon, and She. These three just transport you.

Favorite lyric: “And if we’re here long enough, we’ll see it’s all for us. And we’ll belong.”

I could go on with a ton more, but I think limiting it to five right now is a good choice. Let me know some albums I should check out in the comments below!